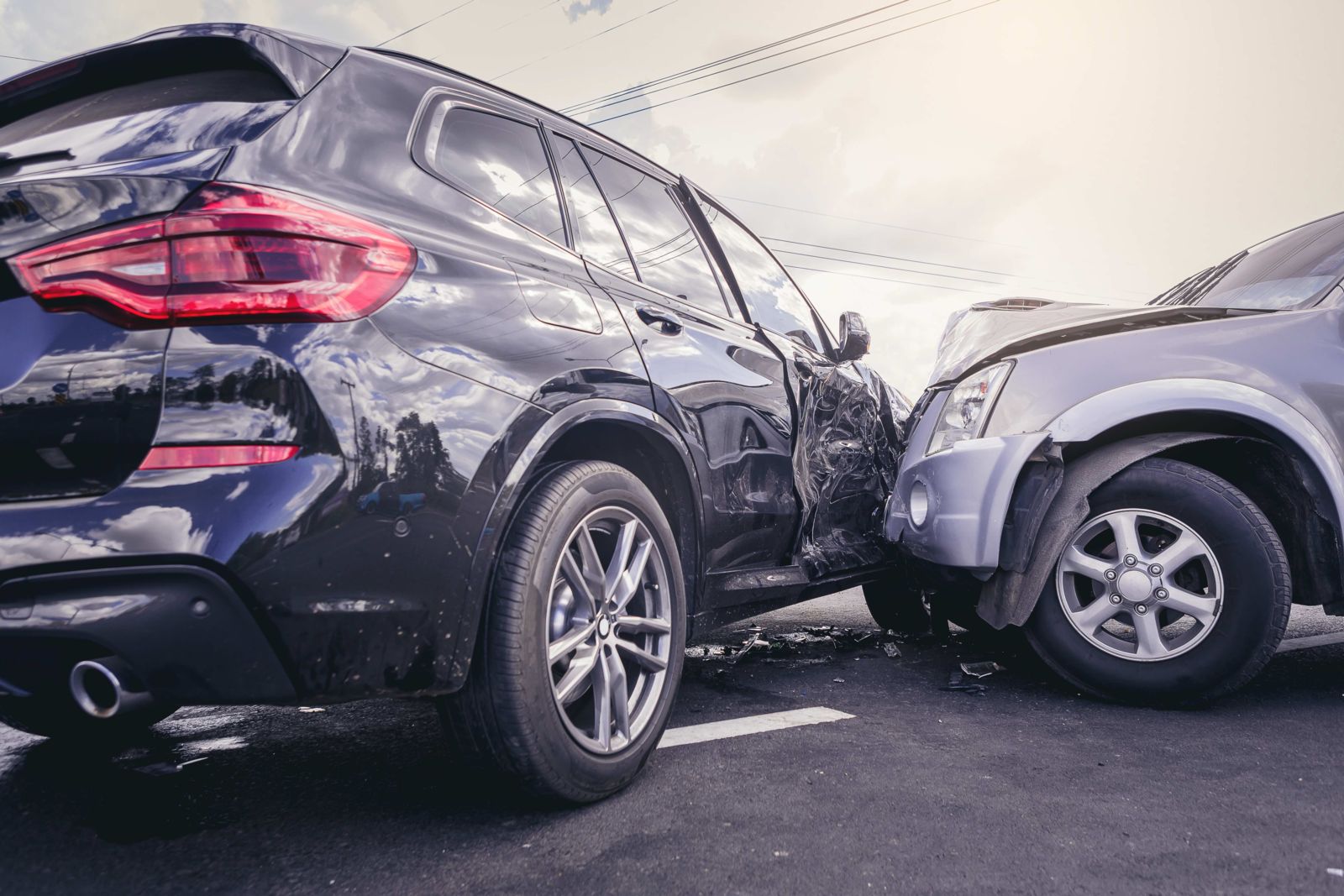 Fewer drivers on the road. Mass labor forces working from home. Unemployment skyrocketing. Even with shelter-in-place orders beginning to lift, life is still a far cry from normal. The message continues to be “Stay Home- Save Lives.” Great message, and who doesn’t want to save lives? But while you’re at it, why not save a little money as well? During this time of social spacing and face coverings, you can save more than just at the gas pump.

According to the Consumer Federation of America, companies that sell 82 percent of auto insurance in America will be refunding more than $6.5 million over the next few months. In a report published back in March, the Society of Actuaries said, “Increased social distancing and remote work may lead to less auto coverage exposures and potentially to less auto insurance claims.” So far, these predictions are coming true. Traffic is reported to have dropped 40-50% and even more relevant, the number of collisions reported has dropped significantly, as well. The New York City Open Data project shows that collisions in March were down by more than 35% from last year at the same time. The bottom line is, with fewer cars on the road, there are fewer accidents. And with fewer accidents, the cost to the insurance companies drops.

According to USA Today, these car insurance companies are offering some sort of relief:

First, beware of scams! Don’t give information to callers asking for details in order to issue you a refund.  Nothing should be required.

Second, many insurers are offering these discounts and refunds automatically.

Third, if your insurer isn’t offering a refund or credit, now is a good time to pick up the phone and ask. Many insurers will extend grace periods and arrange extended payment options as well.

Lastly, take the time to shop around. According to NerdWallet, the average driver in 2020 will spend $1427 on car insurance. That one phone call could very well save you $100 or more.

Looking to purchase a vehicle? Check out our low rates!